The Docunet application manages the organization and publication of the complex procedures for Maxtor's hard disk repair facilities. Docunet was created in order to gain control over the rapidly expanding number of documents which would be required to describe disk disassembly and reassembly process, where every kind of hard disk can be configured in manifold ways.

In Docunet, editors manage the TLA (Top Level Assembly) matrix via a hierarchical treeview control, where they create, organize, and store the steps in the testing and repair operations. Field technicians, the end users of the system, navigate the matrix using web browsers. Each page is dynamically generated using ASP and is a conglomerate of many individual data points which are reused throughout the documentation system.

One of several interesting components of Document are 'patterns', semantic constructs which connect groups of related document items, which when invoked create a replica of the original pattern and it's members. As long as a particular data point is a member of a pattern, alterations to it are reflected system wide in all places that the pattern has been invoked.

The Quantum Corporation unit that this project was originally built for was integrated into Maxtor in 2001. 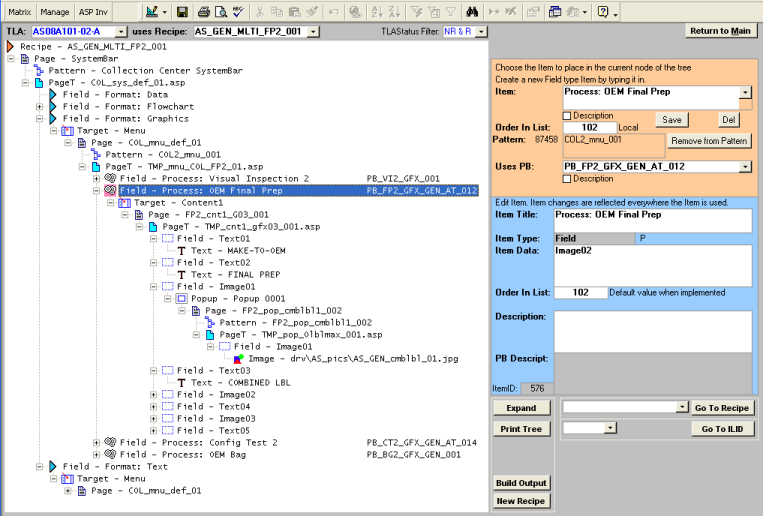